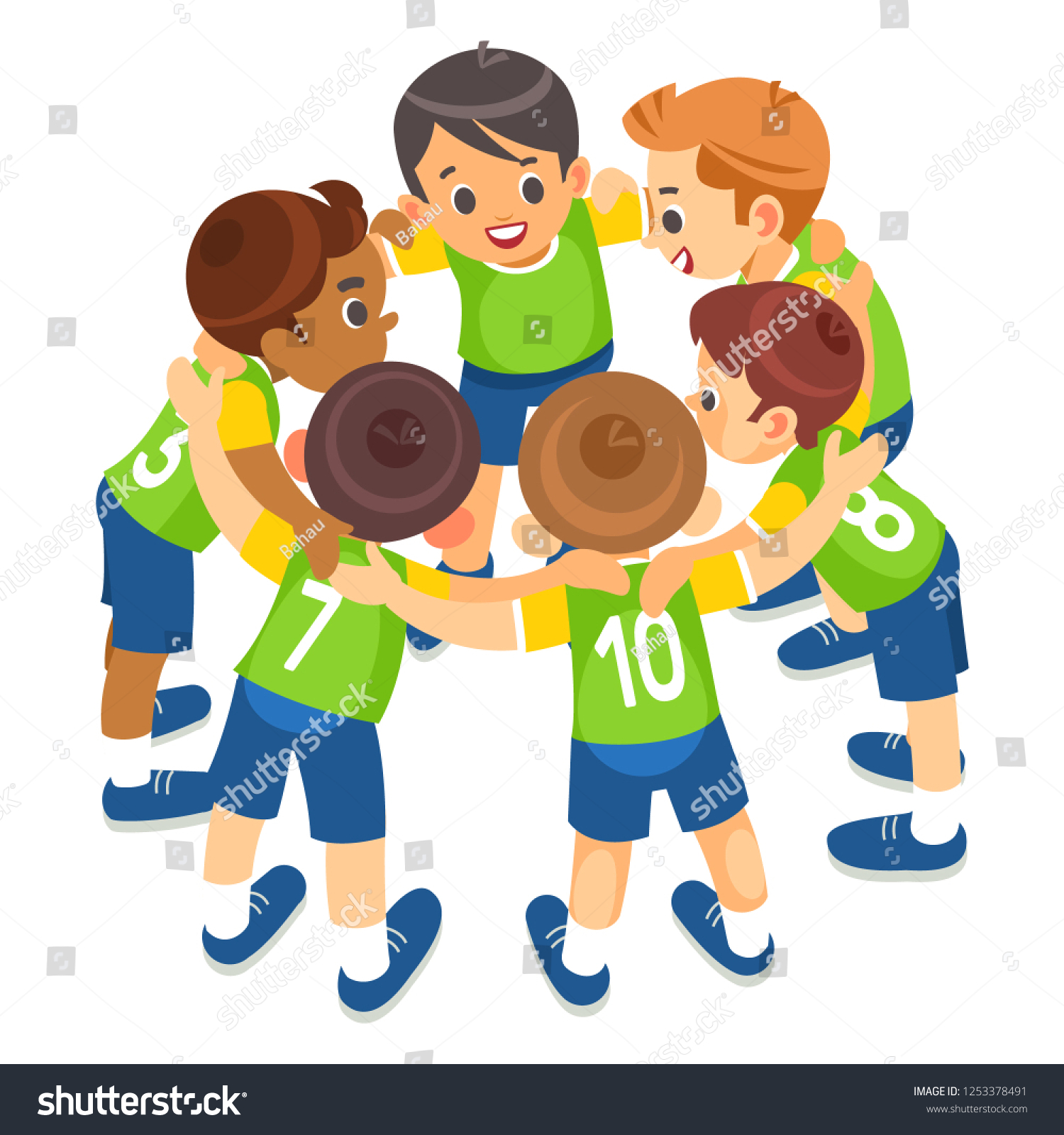 Effort-based metrics in team sports are a way to measure player ability. However, previous attempts at quantifying such metrics were limited. In order to achieve fair and accurate comparisons, these metrics need to be able to distinguish between athletes of different ability levels. Moreover, the majority of variance among players is likely not due to actual differences in playing capacity, but due to noise arising from small sample sizes.

Unlike individual-based metrics, distance-based metrics for team sports are based on volume. Total distance is a global representation of exercise volume. It is a simple way to evaluate an athlete’s contribution to the team. A rugby match may cover five to eight kilometers, while a GAA game can be as long as ten kilometers. In both sports, sprinting is defined as a movement faster than five metres per second.

Count-based metrics for team sport can be a useful tool for coaches who are trying to figure out how to improve player performance. These metrics are based on the amount of accelerations a player performs over a certain distance. Australian football players have been shown to double their accelerations between regular season and finals games. Another example involves the number of high-speed runs that a player performs during a game.

Minimum effort durations (MEDs) are a criterion for qualifying an acceleration event in team sport competitions. The MED consists of a specified period of effort that an athlete must maintain over time, such as 0.5 s in the case of sprinting events. However, MEDs are not necessarily representative of the amount of effort a person expends in a game. They may vary among team sports, due to the use of different tracking devices and equipment manufacturers.

Acceleration metrics are an important part of the external load monitoring process for team sport athletes. By quantifying acceleration events, practitioners are better able to predict athlete loads and account for them in athlete preparation. Traditionally, acceleration events have been quantified through effort counts, distance, time and average intensity. However, recent research has moved beyond this stipulation to include more variables and a more systematic approach.